In 2008, Vincent decide to create his own Company Called NV Entertainment.  His goal for NV Entertainment is to provide an Old Fashion technique where Quality counts more then Quantity and to Provide that One on One Trust between DJ and Client.  Vincent has now preformed well over 3,000 functions, with over a Thousand of them consisting of Weddings.  Up to this day Vincent has never forgotten where he came from.  To see that smile from a young child’s face to the satisfaction of gratitude from his Brides & Grooms. 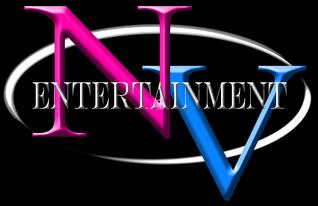 Vincent's story is one of building a career through friendships, partnerships and old fashion hard work.

Vincent and his company has won the Wedding Wire Bride's Choice Award Seven years in a row (2011- 2017).

Vincent was featured on the reality TV show "Four Weddings", in which he received the highest score in best Ambient Lighting.

Vincent has won the Best Music and Sound Award at the Carnival Festival in Cape Cod Three years in a row (2006-2009).

Vincent was Voted by the New York Daily News as the Best Music & Sound at the 2010 New York City Columbus Day Parade.

"Have the Celebration, Everyone will  eNVy..." 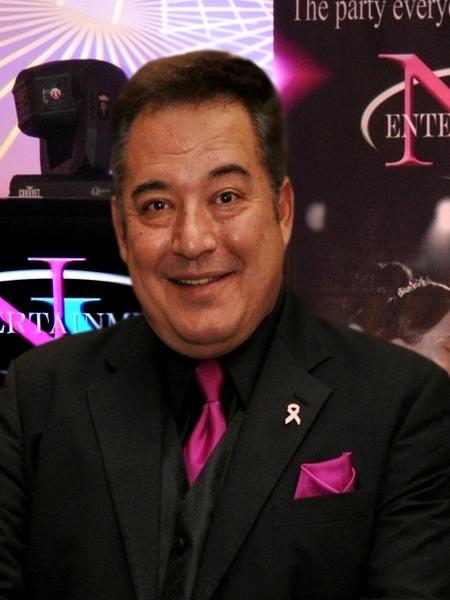 Most importantly, Vincent has been able to give back, by performing at non-profit fundraisers for: 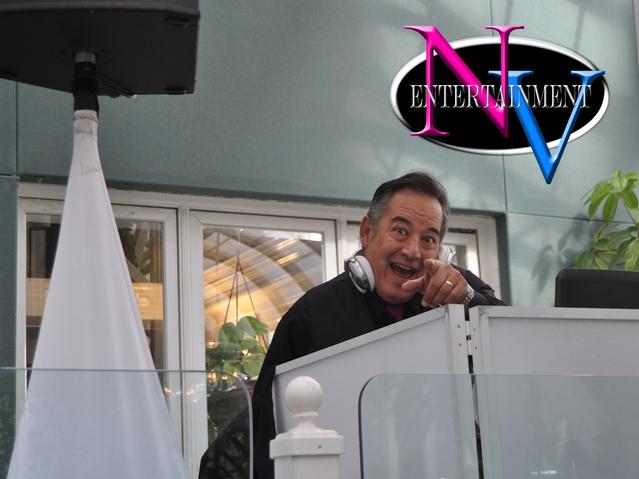 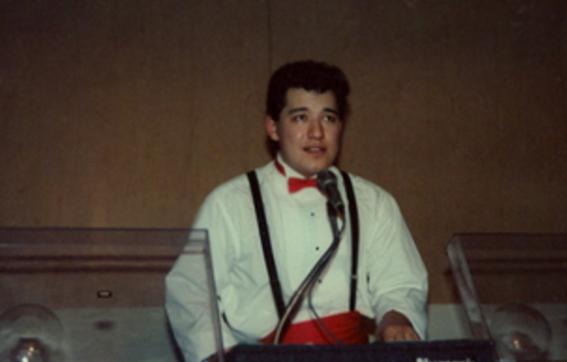 NV Entertainment was founded by Vincent Niemiec.  Vincent who is also known as DJ Vinnie was born in Brooklyn, New York.   When he was young teenager he would constantly be in the neighborhood record store buying the latest 45rpm Hit Records.  Music has always been in Vincent's blood. Having a grandfather who performed in a Polka Band, Vincent would always tag along and watch.  He started his music career in 1978, at the early age of 16, playing back-up music for the bands at the neighborhood block parties.  Professional musicians would be amazed how this young kid, could provide the energy on the dance floor by playing all types of music for all ages.

In 2005, Vincent decided to branched out to Short Hills, New Jersey where he helped found a company named ESP Entertainment. After Hard Work establishing a successful Disc Jockey Company, Vincent felt there was still something missing.  Ensuing over two decades of working with successful large DJ Entertainment Companies, Vincent felt he was losing the personal connection with his clients. 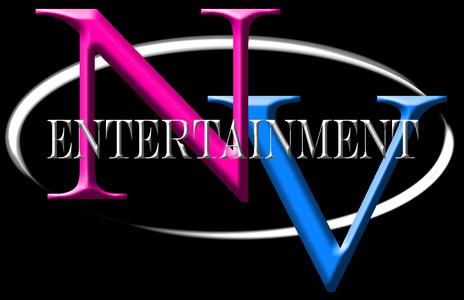 In 1999, He then became a Partner/Owner in a Company called Dash of Class.     It was at this talented company where he was taught how to take entertainment to the another  High Tech level.  With the use of his college studies, learning the trades of a Photographer, Video-grapher and Computer Graphic Artist, Vincent then incorporated the Video concept into his Events. 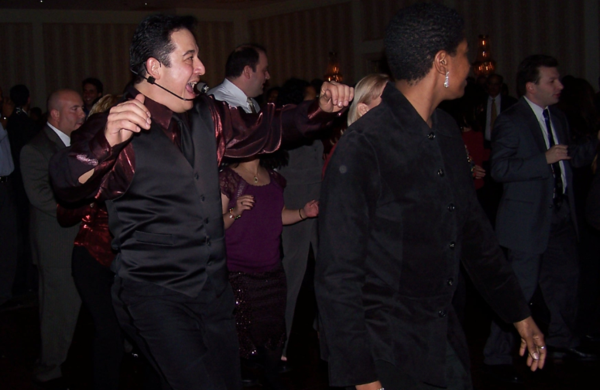 In 1988 Vincent teamed up with a Talented High Energy Company called Joe D'Angelo Promotions.  It was with this Company where Vincent developed to intensify his Microphone Expertise and escalated his Disc Jockey Technique.  Mastering these skills, Vincent started taking all his Events to the Next Level.

The only thing that matters to Vincent is that the people enjoy his performances, be they a group of forty friends in a room, or a packed dance floor with hundreds of guests sharing in a celebration. 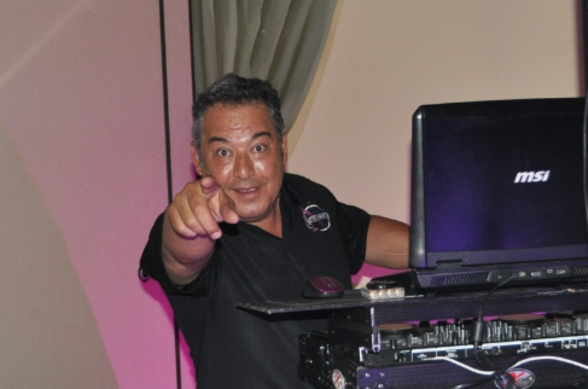 It was in the early 1980’s when he started to do the N.Y.C. nightclubs, such as The Rooftop, The Funhouse, and Fantasy Island.  He then brought that NYC Club sound to Staten Island and became a hit as “DJ Vinnie” working in clubs such as Park Villa, Whispers, Harbor Lights, The Blue Willow, Legends, Rags, Tunes, The Wave, and Video High. It was in 1985, when he joined a talented company called A Touch of Blast. 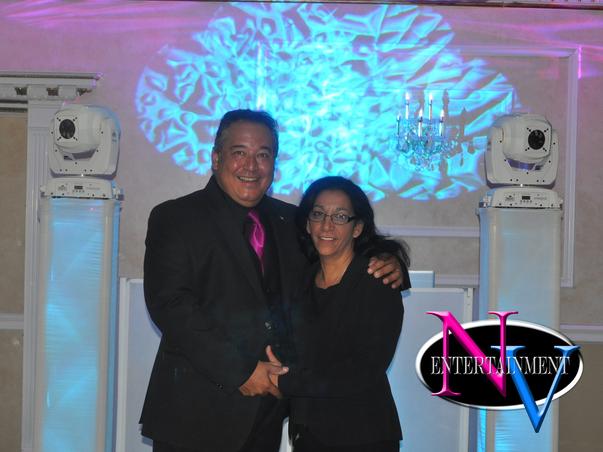 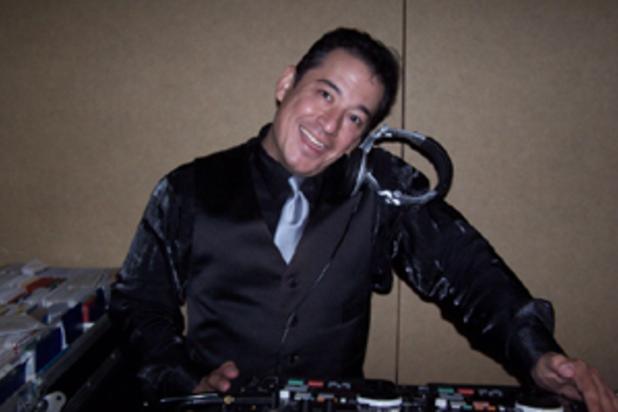 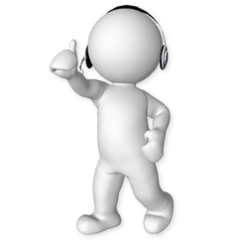 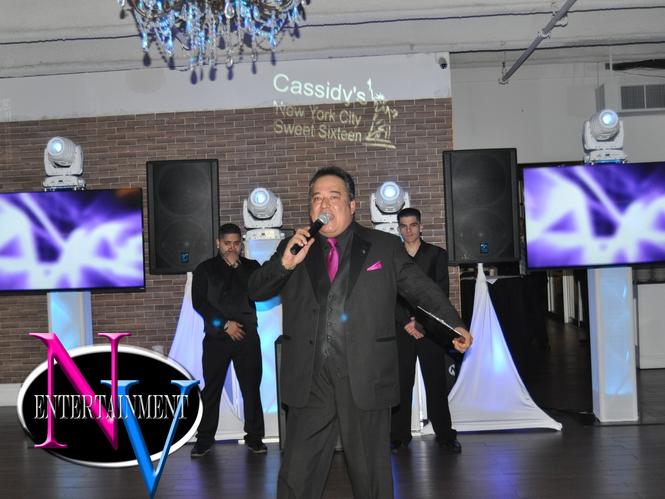 It was this Company where he learned to refine his talent as a Disc Jockey and Master of Ceremony.  Vincent eventually got into performing Weddings where he truly found his calling.  While training with other seasoned professional MCs, Vincent was learning the secrets to making a wedding a true success, not only for the Bride and Groom, but for all of their guests. 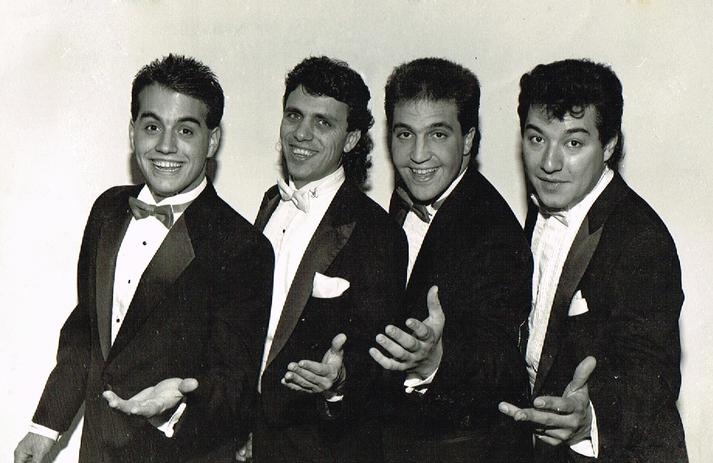 After learning and perfecting his craft, he took the advice of several Professional Musicians and in 1980 he went out and started his own company named Music Sensation. He progressed by performing for small Private Parties, which in time lead to his neighborhood Block Parties, Sweet Sixteen’s and High School Proms.  Vincent became that unique DJ because he enjoyed sharing his Talented Music Style with other people, often making Cassette Tapes for all to enjoy.